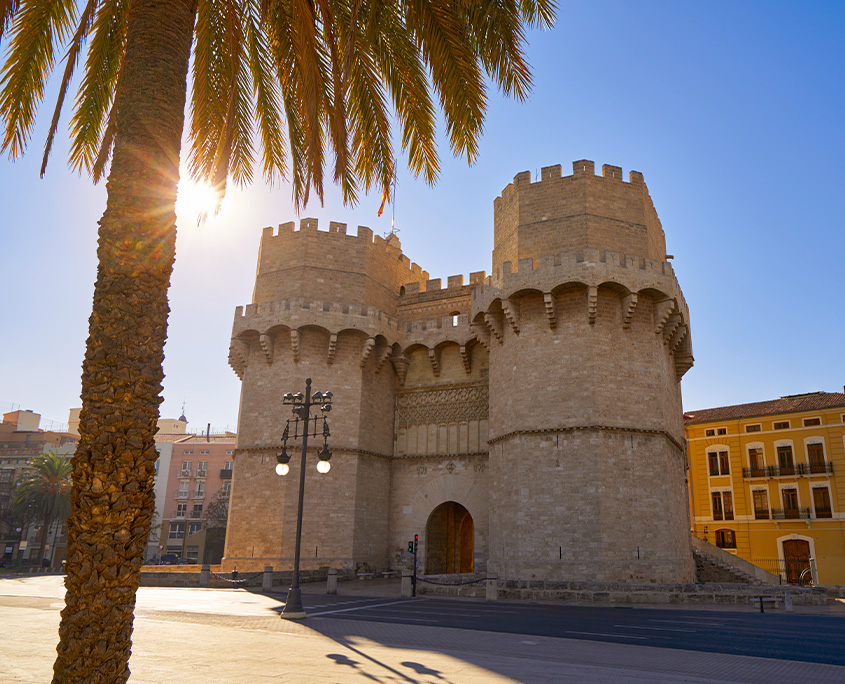 Valencia, founded in 138 BC by the Romans, has been accumulating the enormous wealth contributed by the different cultures that have lived in it (Visigoth, Muslim…) Until the mid-nineteenth century, it was defended by a wall. We still have as proof the wonderful “Torres de Serranos”, “las Torres de Quart” and some pieces of the wall exposed in the Institute of Modern Art of Valencia.

Strolling through Valencia is feeling the plurality and evolution of a city in which the legacies of its prosperous history coexist harmoniously with the recent and innovative constructions. We can appreciate the remains of the Roman forum located in the “Plaza de la Virgen”, part of the Roman city of Valencia, up to the emblematic City of Arts and Sciences. The city has been transforming its physiognomy as the years go by while preserving its monuments from the past. 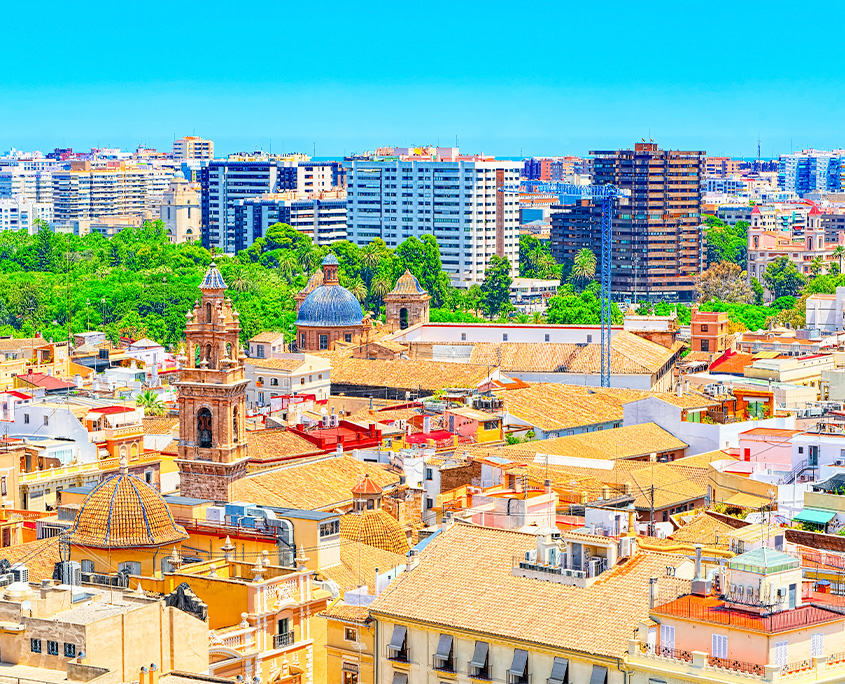 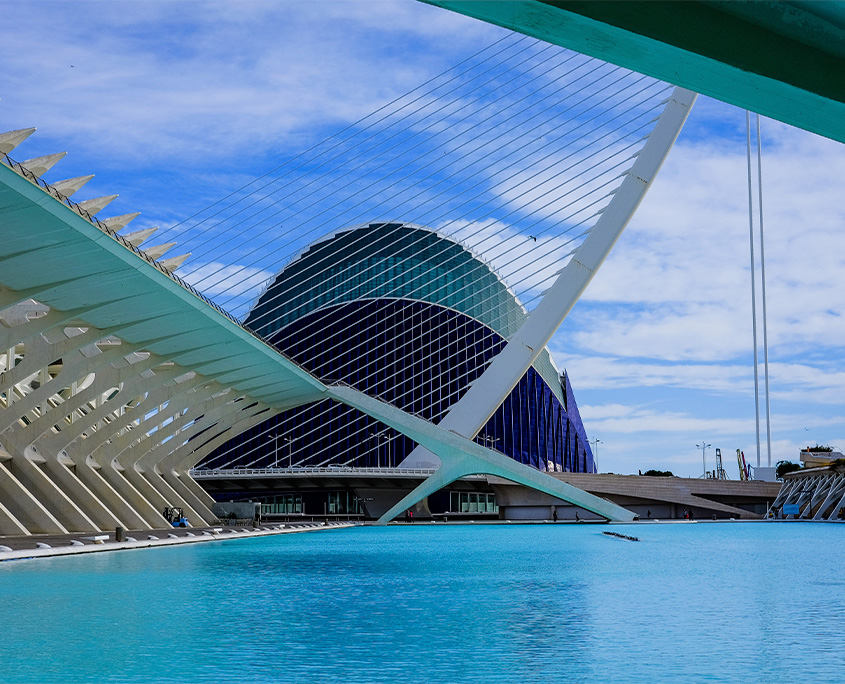 On the other side of the old bed lie the gardens of the River Turia, next to the Museum of Arts and the modern part of the city. The futuristic face of the city is reflected in the old riverbed, crossing the Palau de la Música, the “Gulliver” children’s park until reaching the “Ciutat de les Arts i les Ciències” cultural complex Life in the city extends to the coast with the port and the beaches of “Las Arenas” and “La Malvarrosa”.

Intensely influenced by its maritime personality since its foundation, Valencia is today more than ever a city oriented towards the sea and defined by its relationship with it. As a result of this intimate relationship with the sea, its capacity to organize major events and the commitment of all public administrations, Valencia was chosen from among 65 cities around the world as the venue for the 32nd edition of the Copa América. This international event, which was held in the spring of 2007, turned the city into a privileged window to the Mediterranean. Starting in 2008, Valencia hosts the European Grand Prix at the Valencia Street Circuit, a circuit that opens the city to the sea. 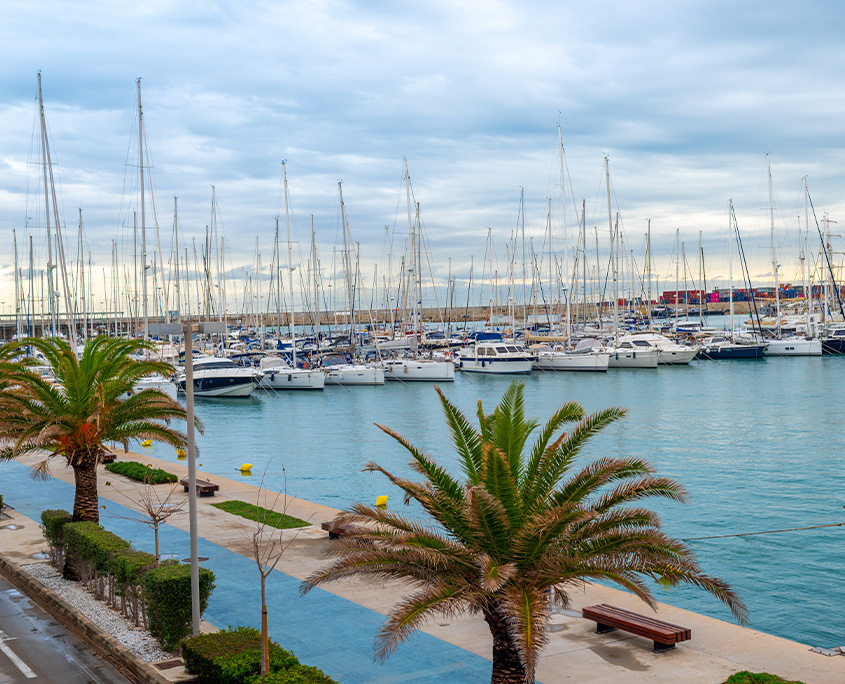